Health Benefits of Sex… on the Sexes 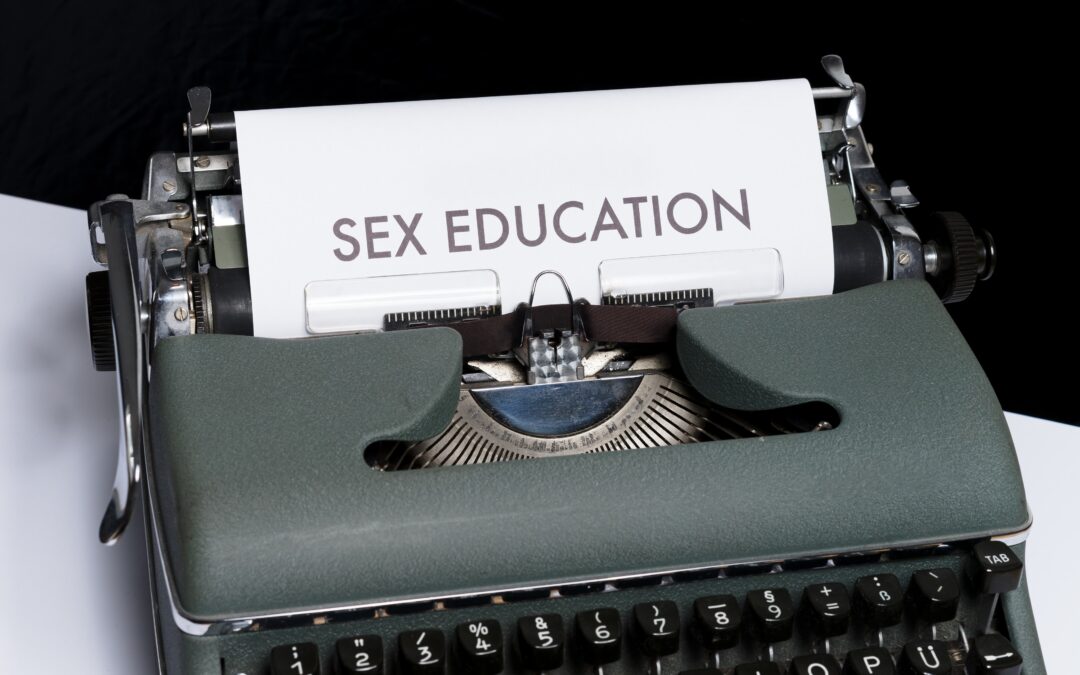 In a time where many types of hedonism are accessible, it’s no wonder we pressure ourselves to abstain: television, social media, video games, shopping, unhealthy foods, etc… We’re surrounded at every given moment with a quick fix to quench whatever hunger we feel. If you were apt to throw sex into that bathwater of quick fixes, be careful not to throw the baby out with it. Sex is a vital function to our well-being and survival. It’s in our DNA for it to elicit genetic benefits. Let’s look at some:

IgA is the antibody that plays a role in preventing illnesses and is the first line of defense against human papillomavirus, or HPV. But, those who had sex more than three times a week had the same amount of IgA as those who had infrequent sex.” (https://www.healthline.com/health/healthy-sex-health-benefits#health-benefits) This study suggests that having sex 1-2 times a week pumps up our immune system in the fight again illnesses, something vitally important right now. So grab your partner and do your civic duty in the fight against illness… Hop in bed!